SWCS is dedicated to performing a popular, innovative and challenging programme of concerts throughout the year.

Our aim is to reach the widest possible audience and we achieve this through five key events each year. Most of our concerts take place in the stunning acoustic of Saffron Hall but we also perform in the atmospheric charm of St. Mary's Church, Saffron Walden and Thaxted Parish Church for the Thaxted Music Festival final concert. 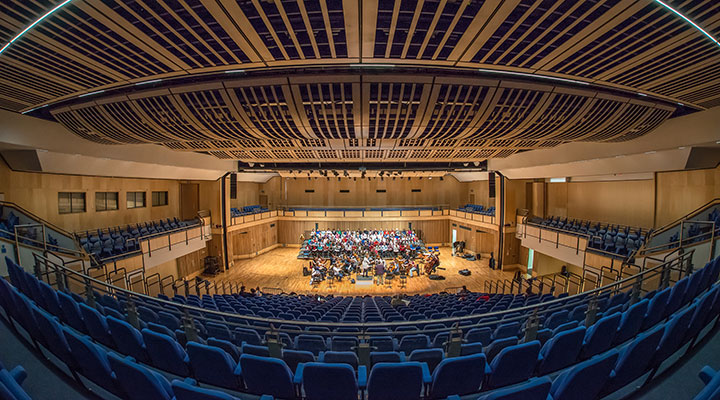 Most of SWCS’s concerts are held - and regularly sell out! - at Saffron Hall, an award-winning 740-seat performance space built in the grounds of Saffron Walden County High School. The hall’s critically acclaimed acoustic and state-of-the-art facilities surpass many of the world’s more established venues and since the hall opened in November 2013, artists including the London Philharmonic Orchestra, Maxim Vengerov, Penguin Cafe, Nicola Benedetti, Courtney Pine and the Sixteen have performed on its stage. Close to Saffron Walden’s historic town centre, the £10-million venue is the result of a partnership between the School and Yellow Car Charitable Trust and is believed to be the largest gift of its kind to a state school. 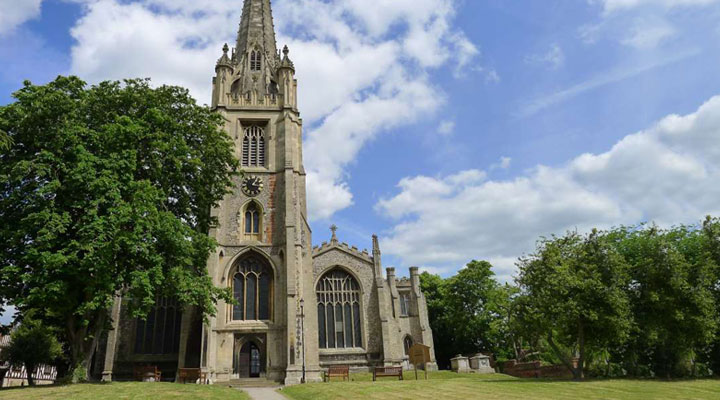 SWCS’s original ‘home’ however was the magnificent St. Mary’s Church in Saffron Walden and continues to be the venue every December for our wonderfully atmospheric Spirit of Christmas concerts featuring the winners of our annual Compose a Carol Competition, choirs from almost all local schools and Saffron Walden Town Band. 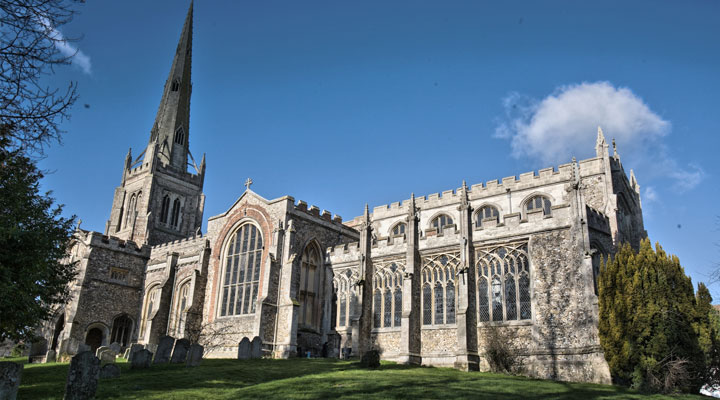 Additionally, SWCS are honoured to be invited to perform the final concert at the Welcome to Thaxted Festival’s 2017 season, which runs over four weekends from 23 June to 16 July. With its roots in Gustav Holst’s first festival in Thaxted Church in 1916, the modern Festival has offered a wide range of musical excellence since 1986.