Saffron Walden Choral Society is a friendly, energetic and highly accomplished choir with a reputation for innovative programming and polished performance. Almost all of our concerts are performed at the world-class Saffron Hall and recent sell-out highlights have included  Walton Belshazzar's Feast with the LPO under Marin Alsop (2019), Britten’s powerful and moving War Requiem (2017) and singing with the BBC Concert Orchestra for their Christmas Concert in 2016.

More recently, the choir performed Brahms German Requiem in November 2021, following nearly two years of no live singing due to the outbreak of Covid-19. This was followed by the annual Spirit of Christmas concert with local schools in December.

2022 saw the return of more singers to perform in the final concert with Musical Director Janet Wheeler, who retired after 30 years leading the choir. This concert featured Faure's Requiem and the first performance of Janet Wheeler's own composition, The Measure Of A Tree. 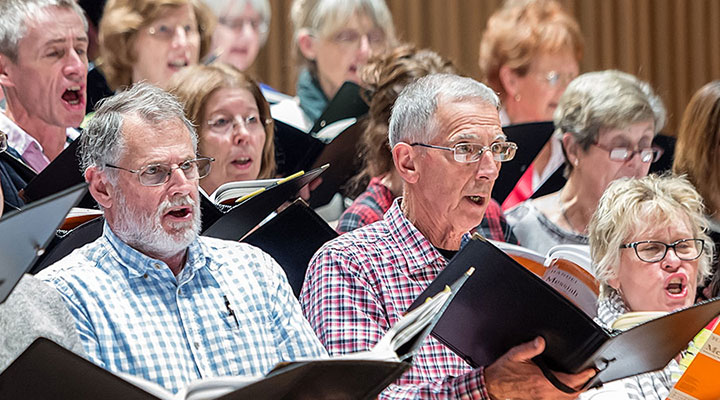 Saffron Walden Choral Society is a friendly, energetic and highly accomplished choir with a reputation under musical director Janet Wheeler for innovative programming and polished performance. 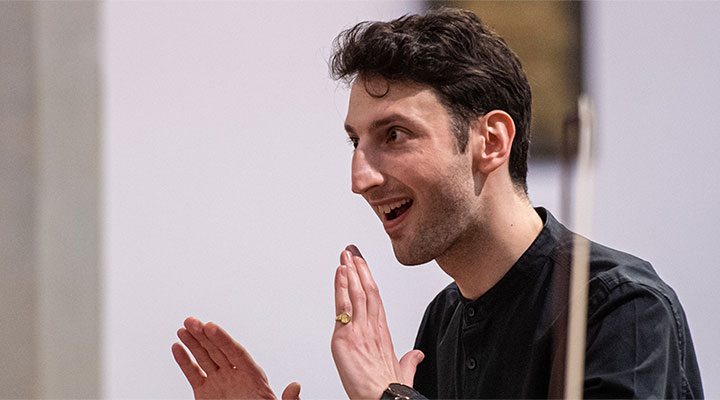 Quintin Beer is a choral director and prize-winning conductor, based in London. In addition to his role with Saffron Walden Choral Society, he is Director of Music at St Peter's College Oxford and at St Cuthbert’s Church Earl’s Court.

Richard Carr won an organ scholarship to study music at Sidney Sussex College, Cambridge. After graduating he spent two years as Musician in Residence at Ardingley College before moving to Cambridge to... 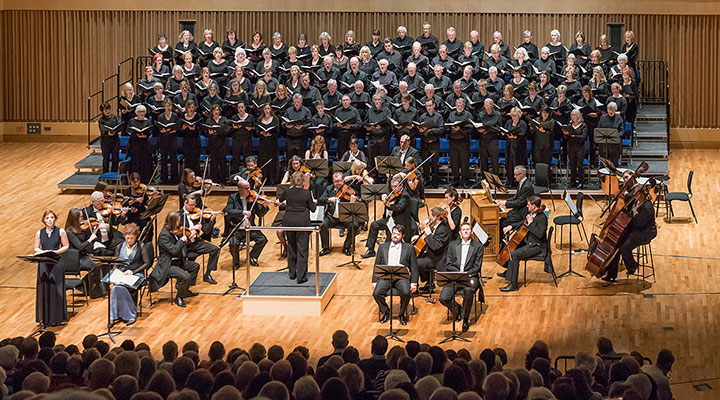 Feel free to see us in concert and in rehearsal at Saffron Hall with our youth choir SignuptoSing and our professional orchestra Chameleon Arts. 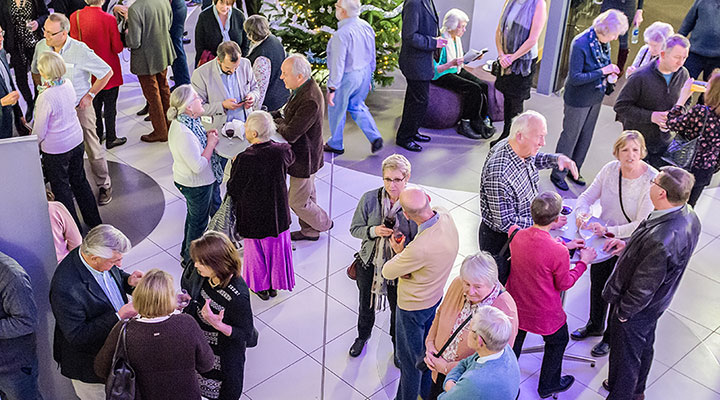 Praised often for our versatility and musicality, SWCS are always happy to hear from members of the audience, whether in Saffron Hall after a concert or on social media - sometimes not even before the end! 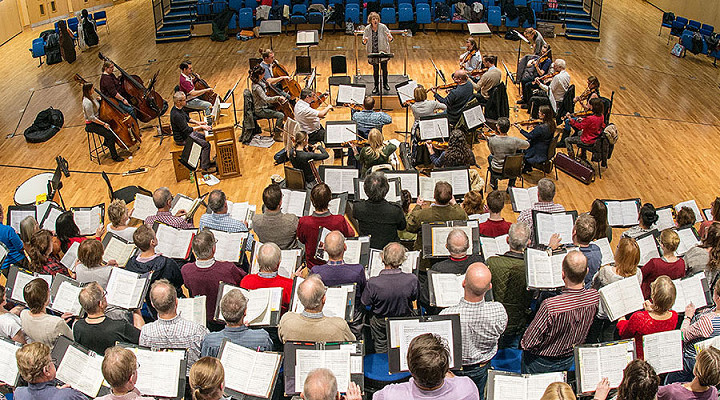 SWCS maintains close links with local primary and secondary schools whose students join the choir for the annual Spirit of Christmas concerts. 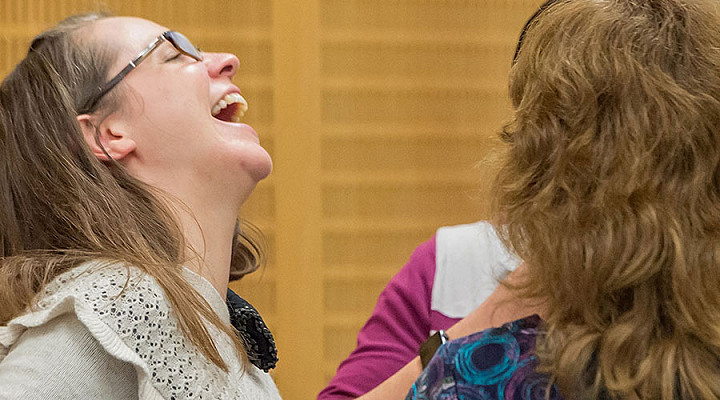 The cost of putting on quality concerts with professional orchestras and soloists is high and is rarely, if ever, covered by ticket sales receipts. 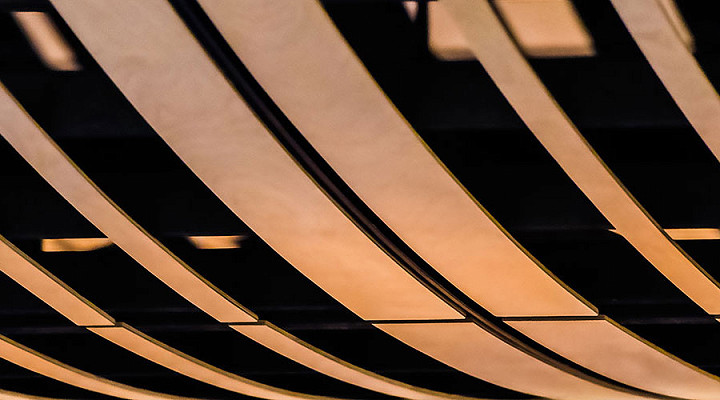 SWCS is dedicated to performing a popular, innovative and challenging programme of concerts throughout the year.