Like many composers, Brahms began writing his Requiem after a personal bereavement – the death of his mother in 1865. Rather than setting the Latin mass for the dead, he compiled his own German text, choosing bible passages which focus on comfort for those who mourn. As a result, Ein Deutsches Requiem is a strongly humanist work. The music encompasses romantic intensity, classical balance, and neo-baroque structures. From the opening ‘Blessed are those who mourn’ to the final ‘Blessed are the dead’ its glorious arc of seven movements resonates with a sense of our shared humanity in times of loss.

Saffron Walden Choral Society will perform a version with two pianos and timpani, expanded from Brahms’ own piano duet arrangement. They are joined by baritone Felix Kemp and by the soprano Miriam Allan who came to worldwide attention singing at Prince Philip’s funeral.

Tickets are available from the Saffron Hall website (£18-£25; under 25s half price) 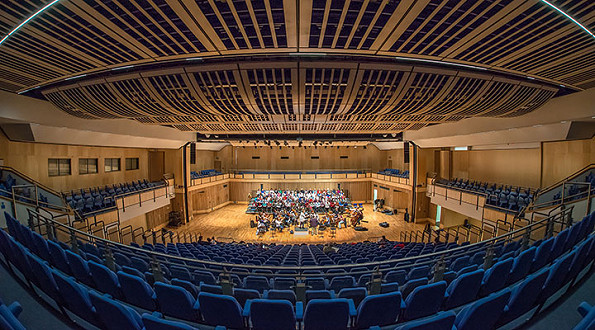